Meaning | The Elephant in the Room of Men’s Mental Health 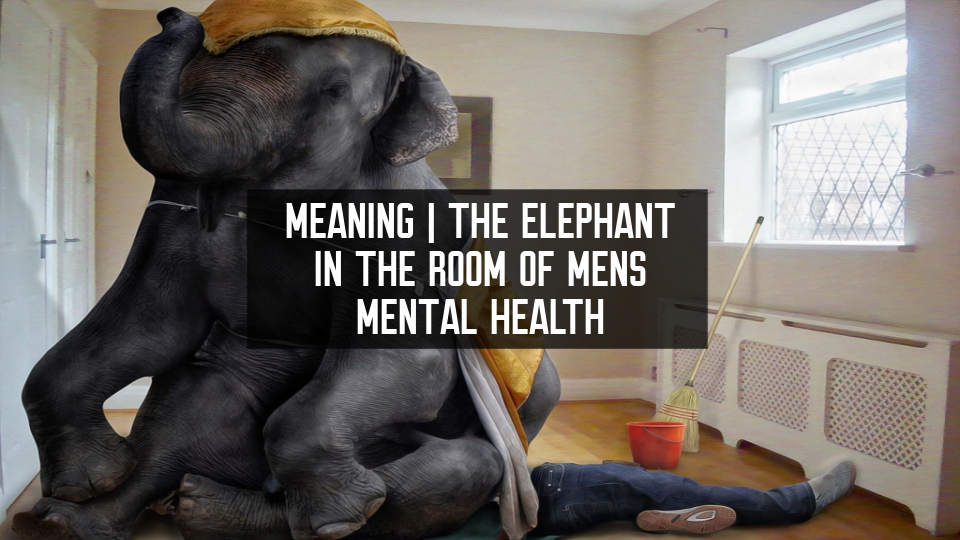 Recently we had International Men’s Day and during that time I saw the spotlight of awareness shine on men’s issues for a few days, chief among them being statistics and data around men’s mental health, suicide and a whole host of other facts and figures relating to men.

This is great and I am 100% for this, however I always find myself asking the question, “great so what do we do now”?

Awareness and talking about men’s mental health is all well and good but what the hell do men and society do about it, in addition to sharing, talking and raising awareness?

There are a multitude of contributing factors to men’s deteriorating mental health and a quick look up of suicide causes lists them for all to see.

However, one topic missing from all of the commentary around men’s mental health is meaning. I don’t know whether this is because nobody has given it consideration or it’s simply the societal elephant in the room that mankind doesn’t want to confront. Even a brief discussion of the topic would reveal the cataclysmic task in deconstructing such a topic. So I will try and keep it simple.

My own awareness of meaning came whilst on holiday in 2019 and among the books I took with me was Victor Frankl’s seminal work Mans Search for Meaning. In it he depicts he harsh conditions he faced daily in a Nazi concentration camp during the Holocaust in World War 2. The book had an impact on me for various reasons but one part stood out.

The book is harrowing in its depiction of what Frankl endured but the message is strong.

If you can find meaning in your suffering then you will survive.

Fast forward to 2020, mankind is living in a world of ‘things’ and ‘haves’. Historically we live in times of abundance, convenience and comfort. We have all the things that should make us happy but deep deep down something is missing from the soul of men. I would make the case that this thing is meaning. In addition to this lock-downs and isolation are prompting some men to look inwards, to reflect, on what their lives do actually mean.

The discussion around what makes life meaningful or what gives us meaning is wide and subjective. I finish each of my podcasts asking my guest the question “what gives you meaning”? The answers are varied. Everything from serving others, to their children, to making an impact, to making a difference, helping people, being a good human being. There is no one definition for meaning itself. Or indeed what men find meaningful.

However there is a common denominator – action. Without exception the answers I get involve taking action, the task of doing. For many it’s a mission, life’s work, or as simplistic as a goal or vision they have for their own life. The feeling that they are making a difference.

Some degree of control over destiny or outcome perhaps? A direction of travel.

So to my own experience. Frankl’s book prompted me to look at my own life, and ask myself if I had indeed found meaning in 2019? Yes I had, because I was taking action and doing so by working towards a vision for myself that meant I had to grow and develop as a human being. I hadn’t arrived at an end destination as such but I was on a journey which I realized is where the spirit of meaning lives. I also realized that meaning is not a perfect, linear journey but one that is winding, up and down, side to side, ebbs and flows.

The appreciation, purpose and fulfillment comes through saddling up and a willingness to get going.

Through the knowledge of my guests and my own experience I came up with The Meaning Equation which is…..

It’s beautiful in its simplicity but powerful in application as you can apply it to micro journeys in your life but also the big, life changing things you may embark on.

So what does this mean for mankind and specifically Men and Dads in this era? The modern world has given us everything we could possibly want but stripped us of the one thing that makes us human and that thing, you guessed it, is meaning. The result of this is that men are experiencing a soul death of epidemic proportion and anesthetizing and sedating themselves to the symptoms.  Paralyzed by perfectionism into inaction we place our validation and worth in external measures instead of taking that journey deep into our soul to find out who we really are.

The answer lies in the common denominator I describe above. Action. More importantly Action that is important to you. Take action towards something and do so daily. Feel like you are growing, accomplishing and on a journey, make mistakes, learn, drop perfection and get muddy in the experience of life.  What is worthwhile to you? It doesn’t have to be changing the world, saving the planet or building a multi-million dollar empire, it could be a small thing but one which gives your life a new dimension. Try new things and experiment.

Remember your Vision is not set in stone but the direction in which you set sail. You can alter your route while you are on the way. 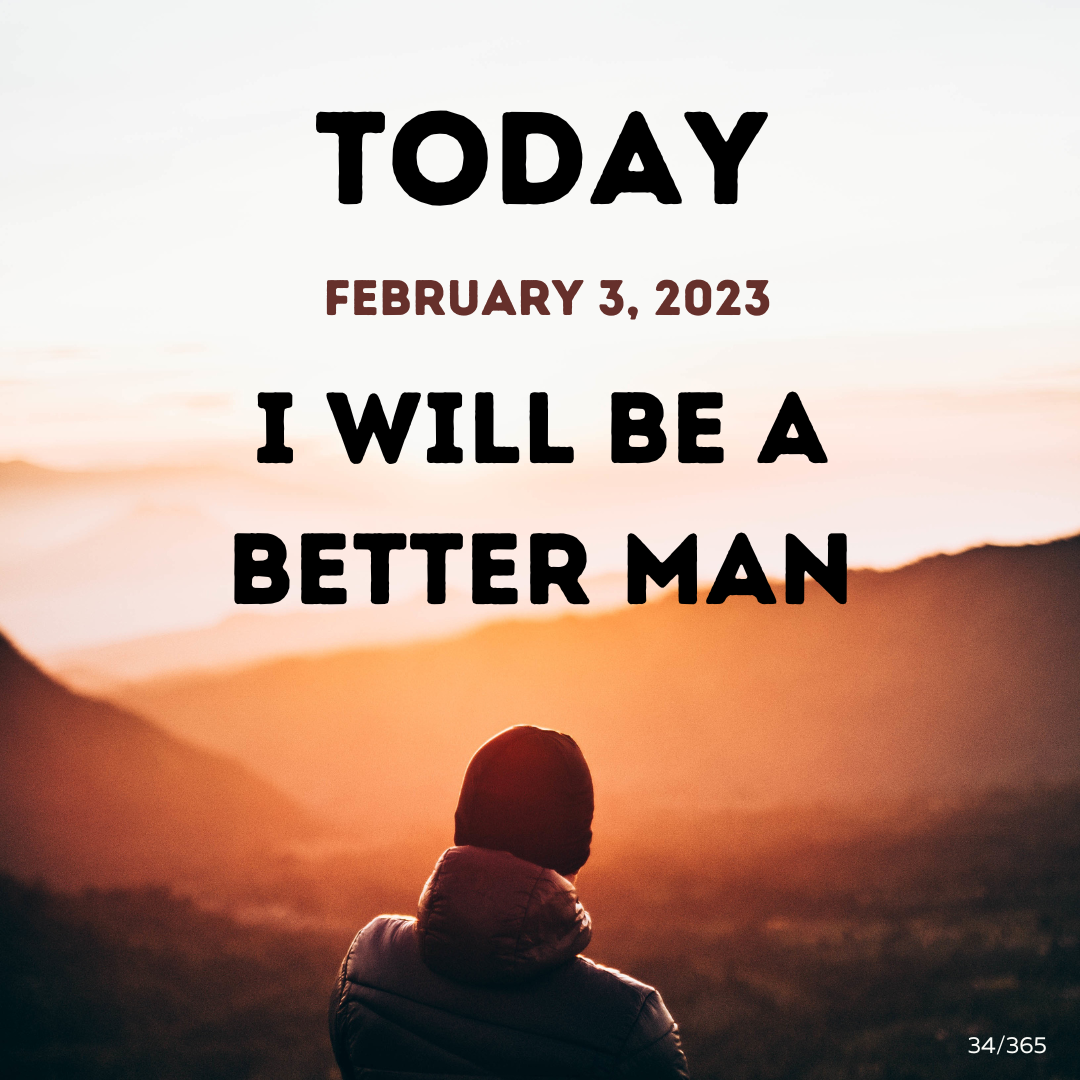 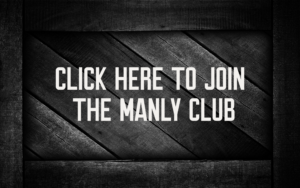